Day 55: Small acts of courage that bring a big story.

Dreams comes in pieces, we would be too scared of the whole dream if it came to us at once. You may never have figured out where you are now. You can admit publicly that where you are now is a result of small steps, brave ones and which have made you grow into something beautiful.

Do you ever wonder where David got the guts to dare Goliath. Have you ever tried to get into the young boy’s mind? His bravely will help you understand the importance of small steps of courage which ends up into a big story.

The scriptures read, David’s response to Saul “Your servant has been keeping his father’s sheep. When a lion or a bear came and carried off a sheep from the flock, I went after it, struck it and rescued the sheep from its mouth. When it turned on me, I seized it by its hair, struck it and killed it. Your servant has killed both the lion and the bear; this uncircumcised Philistine will be like one of them, because he has defied the armies of the living God.” -1 Samuel 17:34–36

Look, David, fought a lion and a bear into the bush and rescued his father’s sheep. He did not kill a lion in preparation to kill the bear neither did he kill the bear in preparation to kill Goliath. He was simply doing a brave act in an attempt to protect the sheep which was his job. This challenges broadened his scope and the resultant was more revelation of the role God wanted him to perform which would require courage. This is also true for you and me.

Continue taking small steps, ones at your reach. They will all add up to make a big story. Do not despise the humble steps you take every day. Do them now with more revelation and with more courage.

Support My Blog by Donating 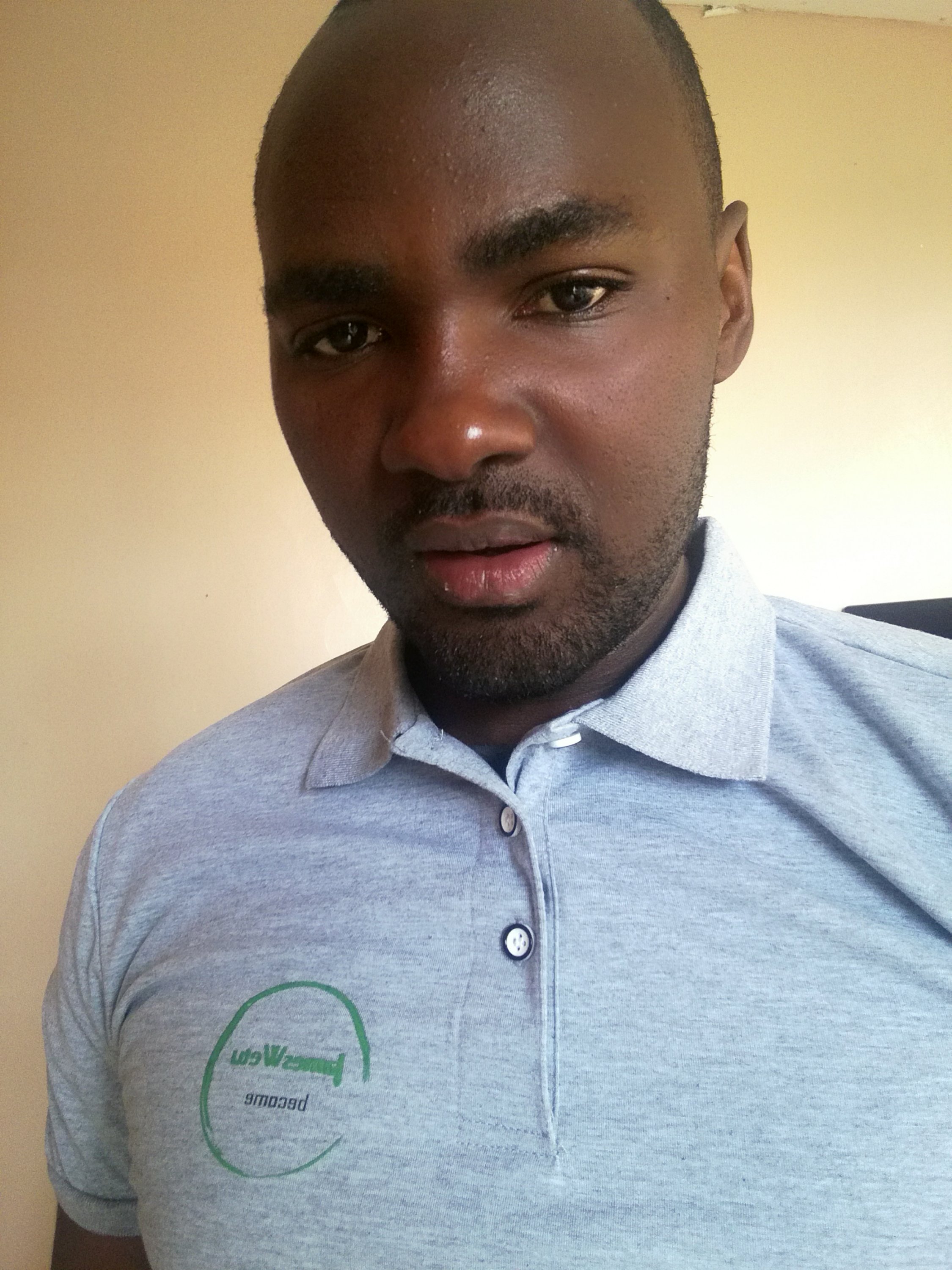 Thanks for visiting my blog. If you would like to be part of a breakthrough, and make someone’s dream come true kindly consider supporting me.