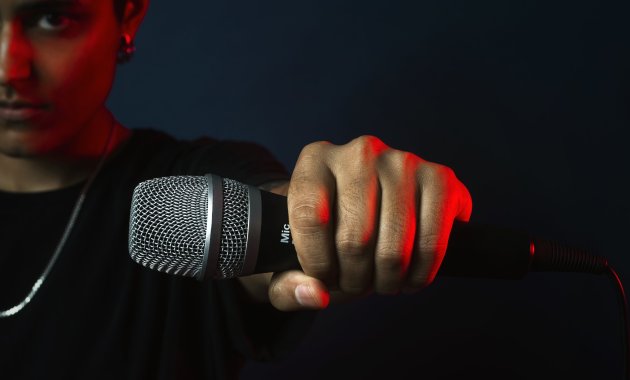 Are there some small behaviors that you see in other people that you really hate? Well, we all do, however we too also have some behaviors others do not like about us. 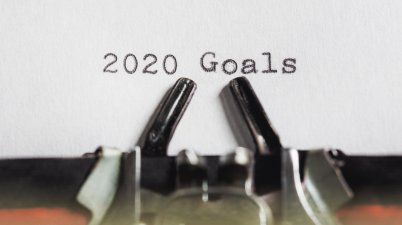 Heresy: Faith that care less about Religion but Disrupts

Religion is the set of rules created to maximize the chances that you will do what the manager wants you to do. A heretic is someone who has faith but could care less about religion.” Fear of breaking the rules keep you on the periphery other than jumping on the arena, you remain a spectator.

Oloiden: The most serene escape ever in Naivasha 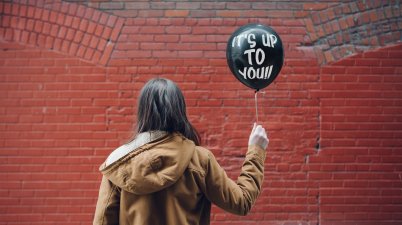 When in doubt, default to gratitude.

Study shows that people who are grateful tend to show higher levels of well-being and happiness. They feel better about themselves and their lives, and improved mental health 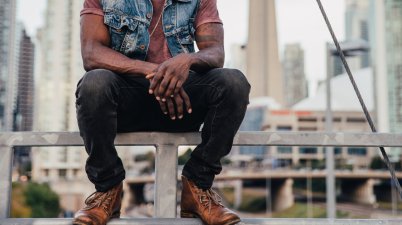 International Men’s Day and What You Need to Know.

When did you last sharpen your saw? When change becomes inevitable.

Originally posted on BECOMING:
A story is told of a man who was desperately looking for a job to enable him provide for his family. He owned a saw which…

I assumed Zip lining is a plug and play kind of affair but it turns out that you require some training on how to go about it, actually you sign a waiver. Of course, a trained professional explains risks involved and how a wrong calculated move can cost your life. 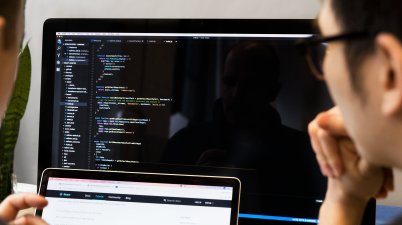 “Attention Economy”, Who pays the Price?

ompanies are facing stiff competition and we have seen a rise in scrabble for consumer’s attention by using all manner of marketing gimmicks. 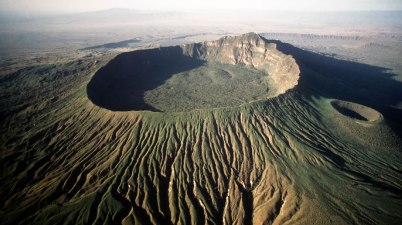 Mt. Longonot: The inactive volcano offers you one of the greatest exciting view in the country

The mountain is an inactive volcano with a crater whose circular rim measures about 7.5 Km and 1km diameter. A unique feature is the thick forest that lies within the crater of the mountain